Warligham is one of the villages in Tandridge district in Surrey County. Over 8 thousand lives in area of 2.32 square miles, surrounded by beautiful open woodlands and meadows. Area was historically known as wealthy home of large manor owners. There are three manors in Warlingham; Warlingham, Crewes and Westhall manors. The nearest transport link to London Town is Upper Warlingham train station.

All Saints Church in Warlingham is a historic and ancient church with natural churchyard and over 2000 years old yew tree. It is a welcoming church for the local parish people, visitors and event organisers. The grounds around the church are treated as conservation area. Excellent location for wildlife to thrive due to careful planning of grassland and hedge plant maintenance. Surrounded by ancient trees and the church the graveyard has also a long history, the oldest gravestone dates back to 1658. All Saints Church features an organ built by well known Victorian organ builder William Hill.

Warlingham Rugby Club was founded back in 1922, recently became popular for the decision to give away large number of Club branded condoms to attract young new members for the club. Historically club operated from Warlingham town centre, where The White Lion Pub was used as a committee hub and Town Hall as changing rooms for players, by 1930’s club was forced to move out and moved to current grounds at Limpsfield Road. Many local events take place at the grounds including regular car boot sales attracting bargain hunters and Car show, which is loved by local petrol-heads. 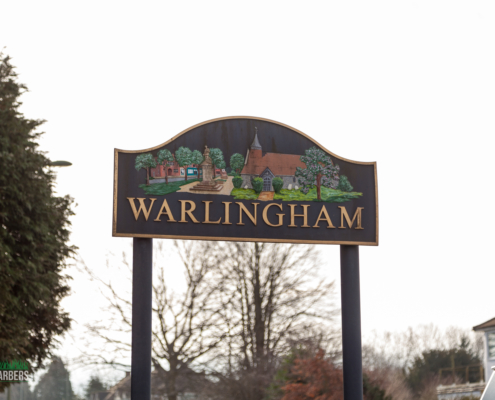 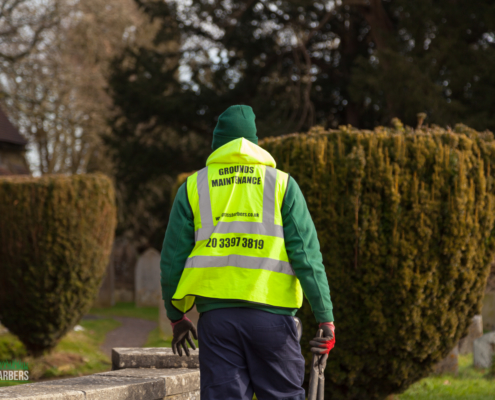 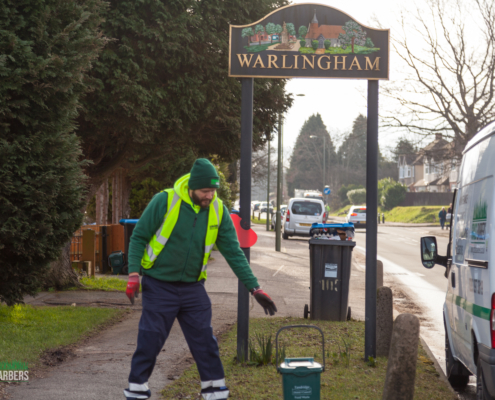 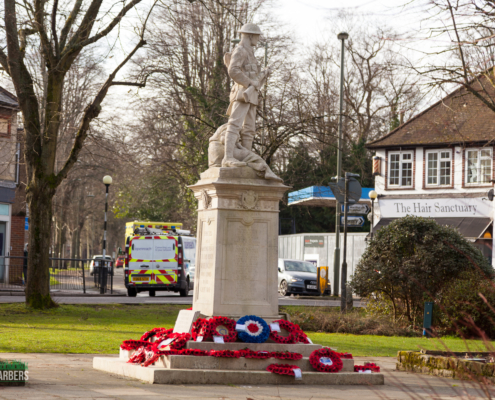 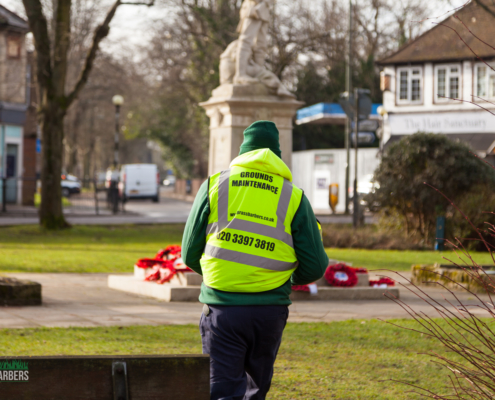 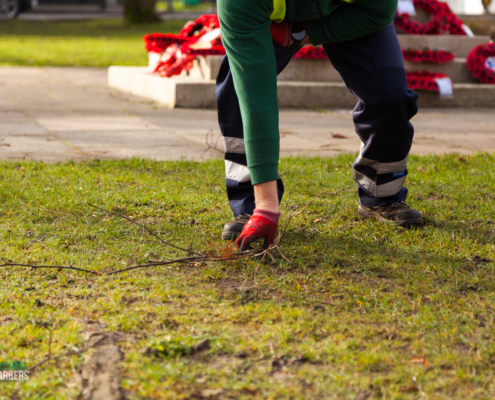 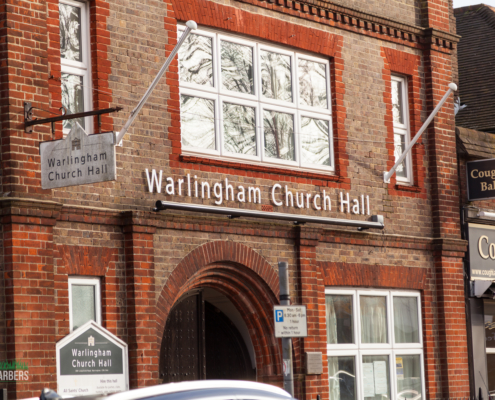 Are you looking to book a local gardener in Warlingham CR6? Try Grass Barbers!

Are you looking to book a local gardener in Warlingham CR6? Try Grass Barbers!