Sanderstead is a village and medieval church parish in South London. London Borough of Croydon Council administers the community. Around 13 000 people live in Sanderstead and enjoy the fresh air filtered by the ancient trees growing in surrounding woodlands and fields. Historically Sanderstead is known as a farming centre, but since the 19th century, it was affected by population growth.

Sanderstead Cricket Club is a historic club, playing cricket since 1883. The main grounds of the club are at Limpsfield Avenue in Sanderstead, but the club is also using the green at Sanderstead Recreation ground. Cricket Club is running four teams on Saturday and one team on Sunday, which usually pays friendly fixtures against local clubs in Surrey. The club is training various ages groups for future championships, youth group under 21 years old became Surrey Development League champions in 2015.

All Saints Church Sanderstead is a Grade 1 listed building, which is protected by English law. First stages of the ancient church started back in 1230 and alterations followed until 1981. Church of England operates the local church. The church and churchyard is a beautiful setting for family events like baptism and weddings. Parish is also attracting a high number of young families and members to attend services.

Sanderstead Railway Station is another historical site of the area. Opened back in 1884, it was a busy railway station of an approximate population of 300 in Sanderstead at the day. By 1901 population almost doubled to 534. Southern Heights Railway Service was proposed to extend the links of the station towards Orpington, Oxted and Central London. Due to further growth of population and commuters in Sanderstead station improved by built footpaths, improved platforms and infrastructure. 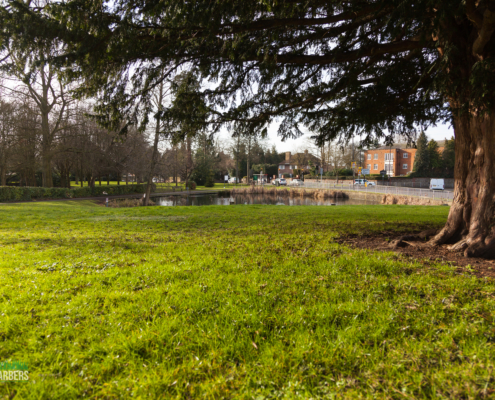 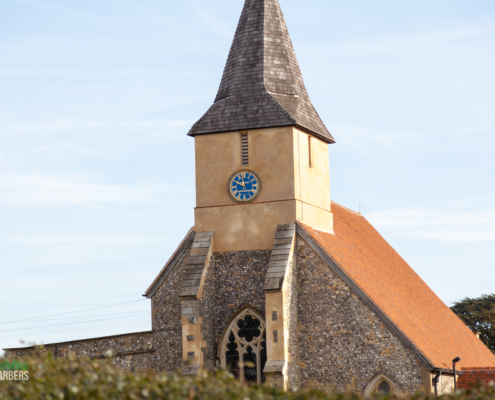 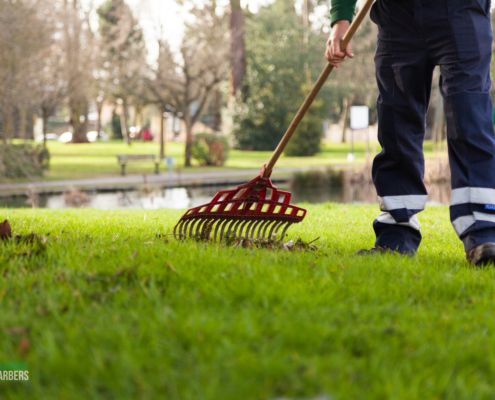 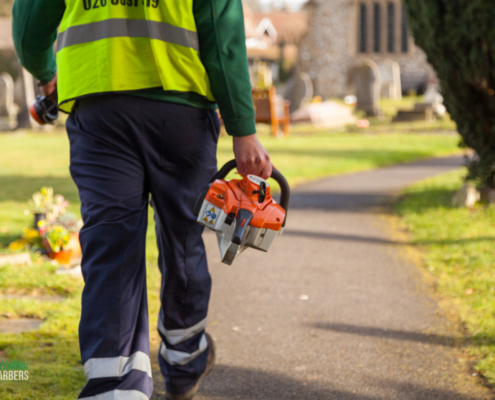 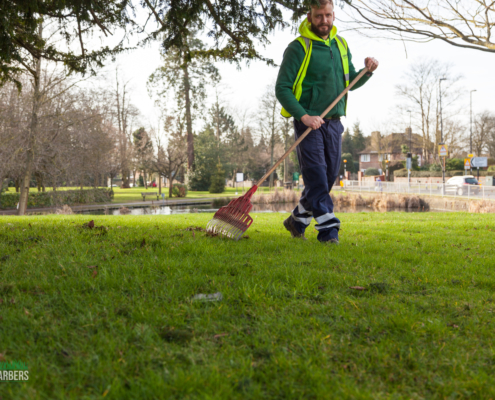 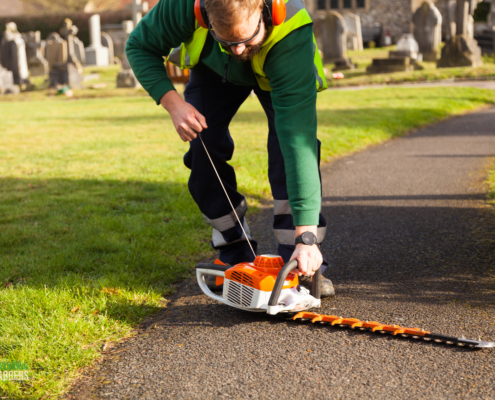 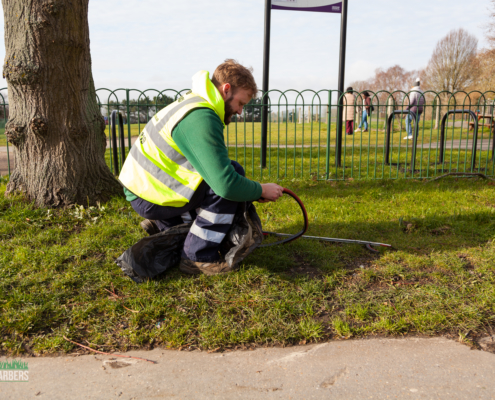