Kenley is one of the Croydon districts, located in South of Croydon it borders with neighbouring areas of Coulsdon, Riddlesdown, Caterham and Whyteleafe. Over 15 000 people live in Kenley and enjoy open green spaces and legendary Kenley Aerodrome grounds. A large area of Kenley is included in the Metropolitan Green Belt. Historically town is known as farmland with large houses and estates.

Kenley Train Station Official opening of the railway in Kenley on 1856 transformed Kenley town. Railway arrival to town sparked the urban development, which had beautiful houses and grounds. These houses gave Kenley its distinctive appearance on its western hillside. Town has grown since by establishing new modern homes and shops on Godstone Road. One of the main buildings in Kenley station is Grade II listed building. Even though annual National Rail entry and exit numbers significantly dropped since 2015, a large number of residents are using Kenley station to commute to main train stations in London.

Kenley Common is a 56-hectare public open space it forms part of a larger area of open countryside, within the London Green belt, that links London with the broader country of Surrey. The landscape created of a mixture of chalk grassland and ancient woodland set among gently rolling hills. Residents and visitors are enjoying the beautiful wild views of the common, and it is famous for dog walking, cycling and running. It is believed that Kenley Common was cleared of forest in prehistoric times to be cultivated for crops and later for grazing. In medieval times, Kenley Common and Riddlesdown formed part of the wasteland of the Manor of Watendone.

RAF Kenley Aerodrome is a robust historical location critical in Britain’s Security since the second world war where it played a key role in the Battle of Britain. Luftwaffe attack back in the 1940s proved the reliability and importance of the airfield. It was attacked during the air bomb raid; however, the attack proved to be unsuccessful and airport and surrounding areas recovered and operated the next day. The airfield is currently owned by Ministry of Defence and used for glider training. 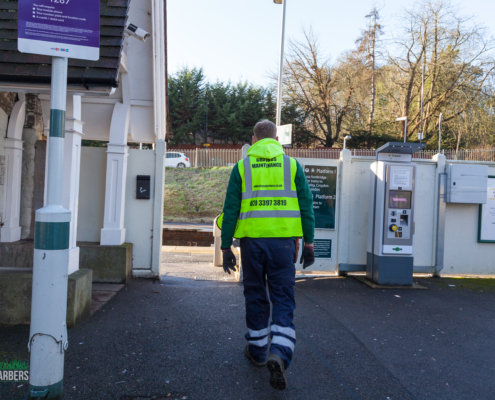 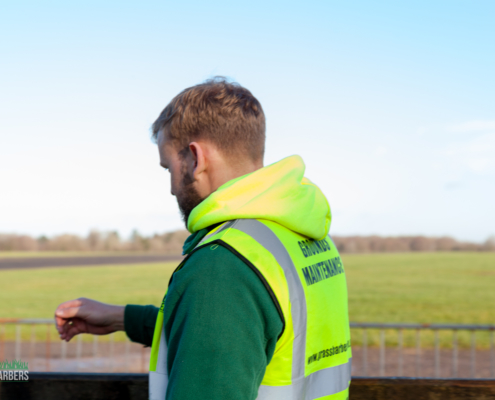 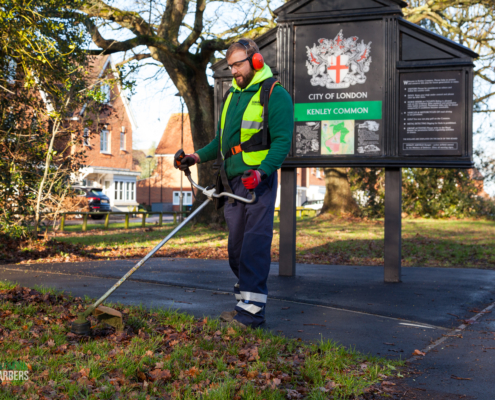 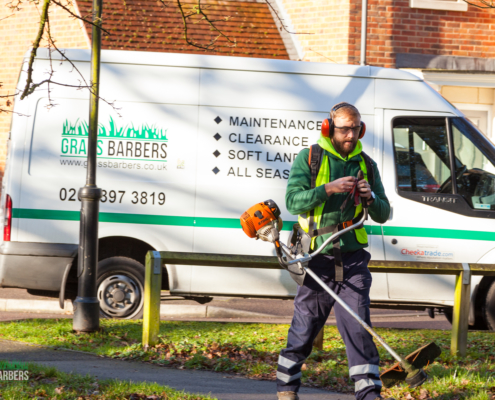 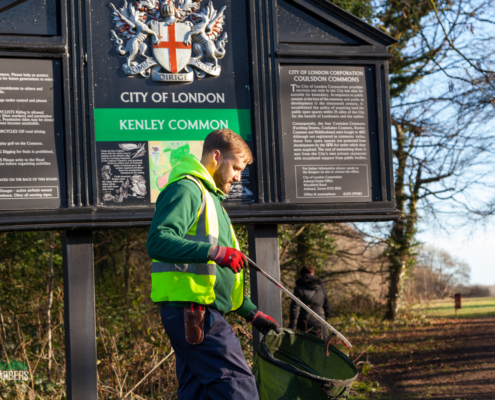 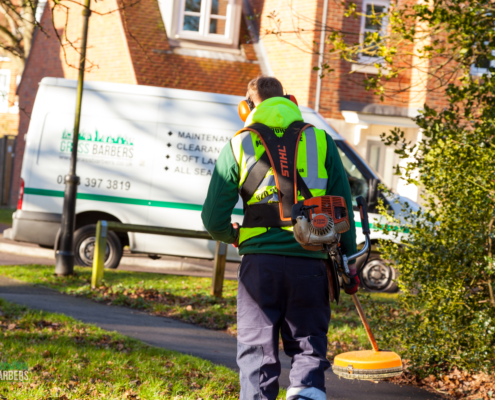 Are you looking to book a local gardener in Kenley CR8? Try Grass Barbers!

Are you looking to book a local gardener in Kenley CR8? Try Grass Barbers!