CHEAM is a large suburban village in the London Borough of Sutton, located at the southern boundary of Greater London. The town is divided into two main areas, North Cheam and Cheam Village. Cheam history reaches back to Saxon times and the oldest surviving building is Lumley Chapel. Golf Side and The Drive roads are locations of most expensive properties in Cheam area and the house prices ranges from £1m to £4m there. Over 11 000 people live in the area, attracted by high-level schools, good transport links, beautiful parks and gardens.

Nonsuch Mansion is a beautiful Grade 2 listed mansion surrounded by large, and well looked after, Nonsuch Park, which was hunting grounds for Henry VIII. Every weekend park hosts the 5km running event, which attracts modern and young families. Young residents of Cheam are enjoying BMX trails located in the western part of the park. Attraction is within the famous Nonsuch Pottery location, where local clay soil was used to make pots back in 1800.

Cheam Whitehall is a legendary timber-framed farmer’s house, which is now a museum, allowing nowadays people to learn more about Georgian, Edwardian and Victorian eras. In the back garden, you can also find an old well, which served an earlier building on the site.

Lumley Chapel – is situated next to St Dunstan’s Church. The chapel is the oldest standing building in London Borough of Sutton; the windows date back to 15th Century. The chapel was built around 1018 as part of the Manor of Cheam, as acquired by Archbishop of Canterbury.

Henry VIII is an often mentioned name, when talking about a history of Cheam. Henry VIII built a walled hare warren to provide animals for hunting. Parts of the wall remain in South Cheam, including in Warren Avenue where you can still see the holes. These holes used when hares were wanted. Servants would open the hatches and chase hares through the tunnels into nets on the other side. 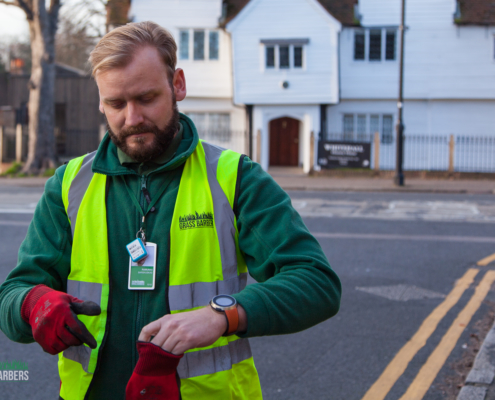 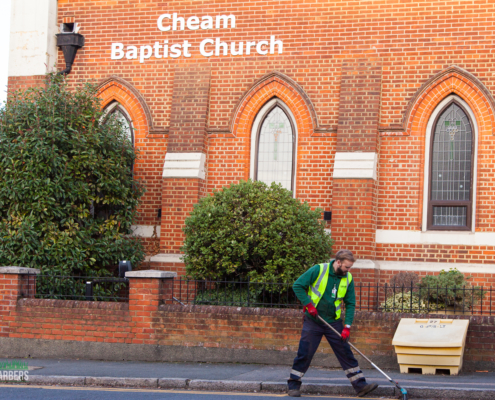 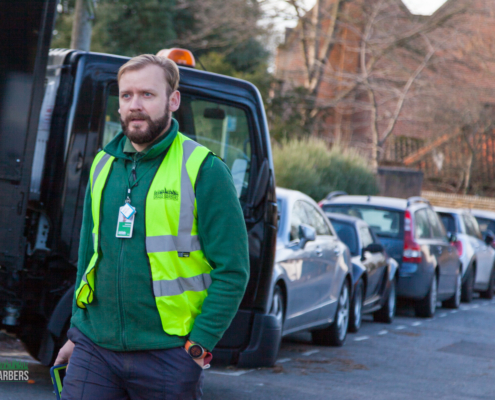 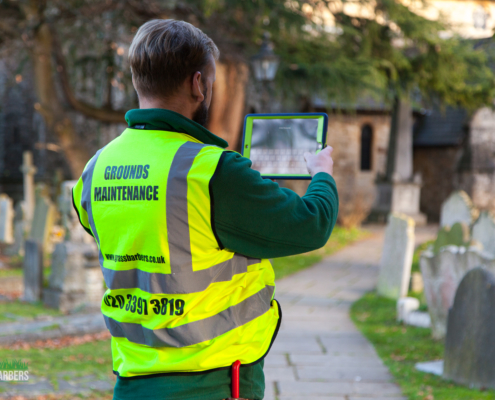 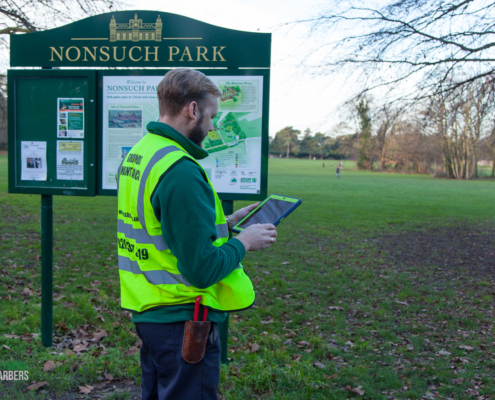 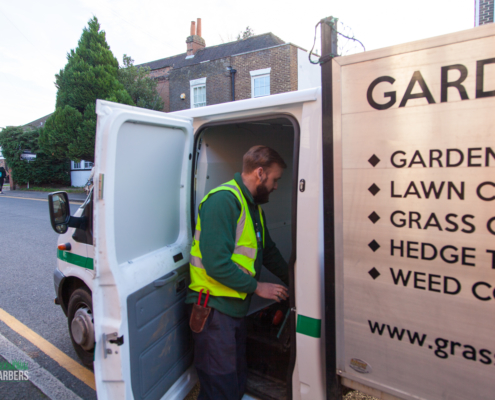 Are you looking to book a local gardener in Cheam SM3? Try Grass Barbers!

Are you looking to book a local gardener in Cheam SM3? Try Grass Barbers!