Wimbledon is one of the South West London districts, it is administered by London Borough of Merton Council. Almost 70 000 people proudly call Wimbledon their home and it is spread across the beautiful landscapes throughout the following wards: Abbey, Dundonald, Hillside, Trinity, Village, Raynes Park and Wimbledon Park. The residential and retail areas of Wimbledon are split into two sections known as the village and the town.

Wimbledon is home of world famous Wimbledon Tennis Championships. Did you know that Wimbledon tournament is the oldest tennis tournament in the world and it is widely regarded as the most prestigious one? It has been held in Wimbledon since 1877 at the All England Club at Church Road Wimbledon SW19. The total fund for prizes in 2017 was set to an astonishing £31 600 000 and as many as 450 000 people attended the spectacular sporting events. Did you know, that gardeners plants Over 50,000 plants each year during whilst preparing for tournament.

Wimbledon New Theatre is situated on Wimbledon Broadway. It is a Grade 2 listed Edwardian building, which was built by theatre lover and entrepreneur J B Mulholland. It seems to have been the only British theatre to have included a Victorian-style Turkish bath in the basement. The theatre was first opened back in 1910 and has approximately 1650 seats. Some of the famous TV shows and events hired the venue to record their performances, such as The Bill, The IT Crowd, De-Lovely, Little Britain, Extras (the Aladdin pantomime episode with Les Dennis) and We Are Most Amused, a comedy gala performance to celebrate the 60th birthday of HRH The Prince of Wales, in aid of The Prince’s Trust.

Wimbledon Common is a large green open space in Wimbledon, which is one of the largest common lands in London, totalling 460 hectares of land. It is an amazing outdoor paradise full of exciting fauna and flora. Wimbledon Common is loved by local residents, who use this green space for running, football, cricket, horse riding, dog walking or to simply explore natural wildlife. 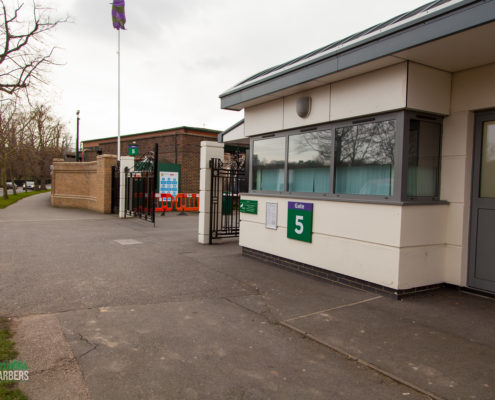 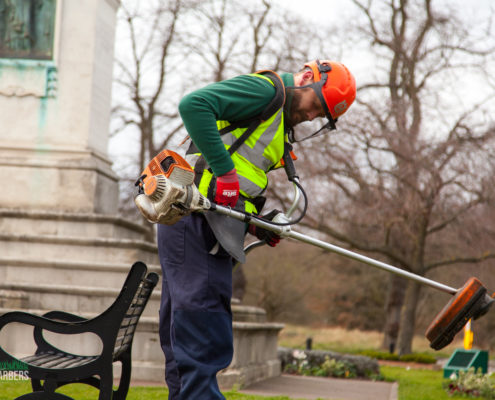 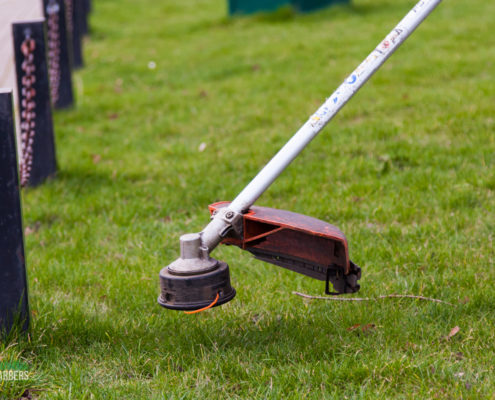 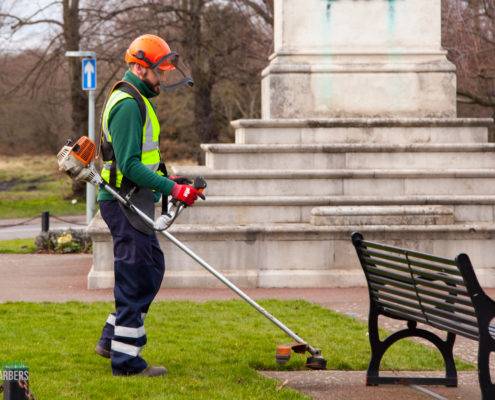 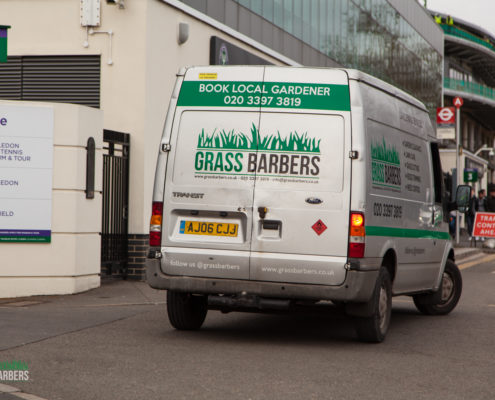 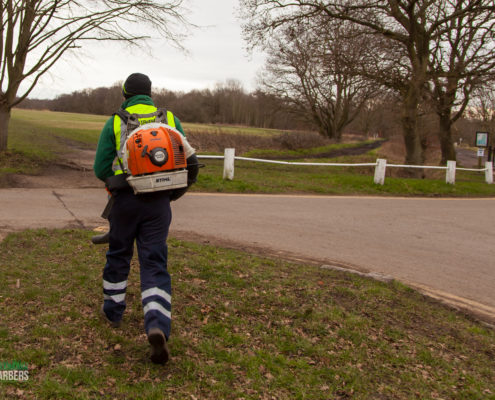 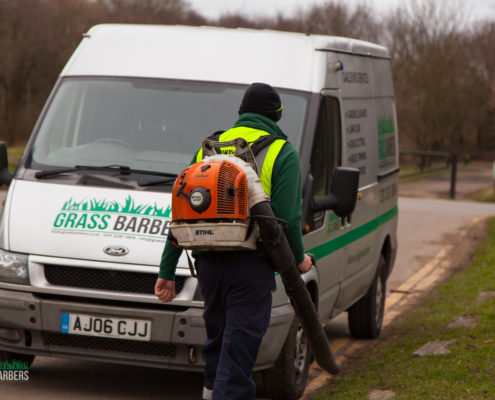 Are you looking to book a local gardener in Wimbledon SW19? Try Grass Barbers!

Are you looking to book a local gardener in Wimbledon SW19? Try Grass Barbers!