WALLINGTON is a residential town in suburbs of London borough of Sutton. It is one of the top performing towns for education in the country. Over 20 000 people live in Wallington and enjoy excellent transport links to Central London and Surrey. Wallington history dates back to 1086, where William the Conqueror recorded town at his Domesday book.

The Grange Gardens – Is located on the edge of Beddington Park. It is historically known location for its old mills, boating lakes and manicured gardens. Wedding venue and a pub called under the gardens is located on the grounds and well known for spectacular wedding atmosphere and stunning outdoor spaces.

Wallington High School for Girls – Its a historic place for education. It is formed back in 1888 by collective nuns. School changed the location many times until finally settling down at Woodcote Road in Wallington at 1965. It is a large school, which accommodates over 2000 students with over 200 in each year group. Since the 1990s, it is a grant-maintained school.

Holy Trinity Church – it is a Grade 2 listed building since 1974, located on Manor road, built on site of ancient Chapel of Wallington. The foundations of the chapel were discovered in 1921 and with them some carved stones which were parts of windows and arches. The remains of the vanished Chapel may be seen in the walls of the Church Hall. The interior of the church gives an area of 105 feet long by 75 feet broad and provides sitting accommodation for 650 persons. 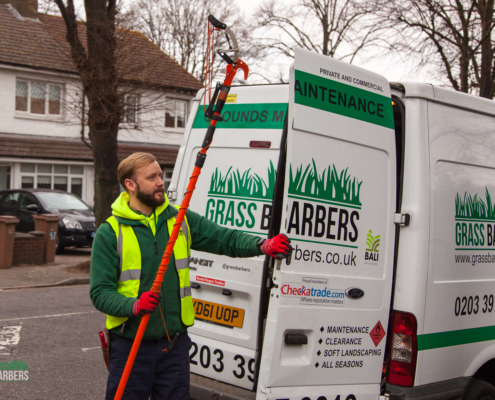 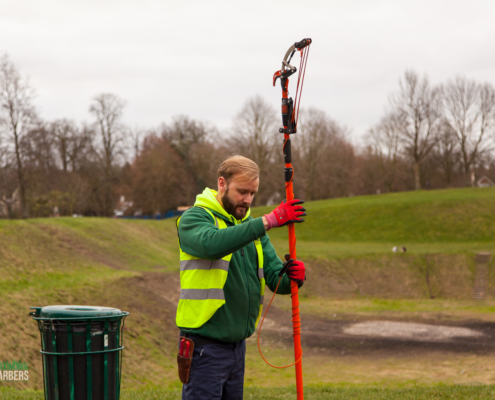 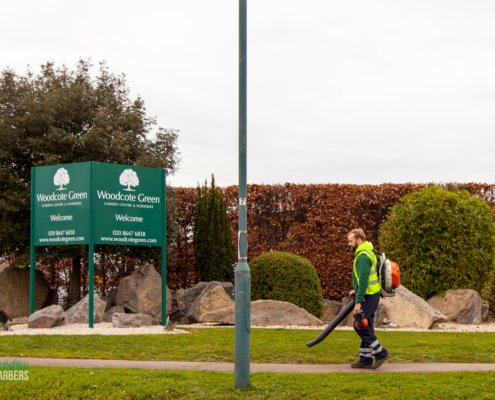 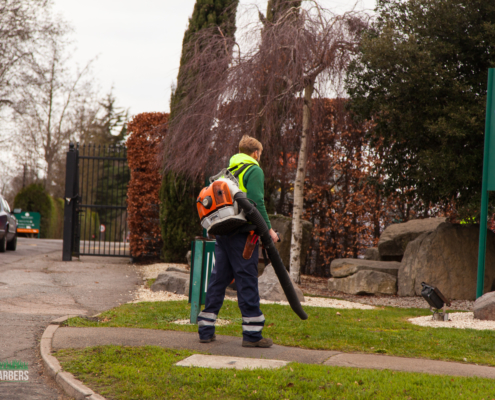 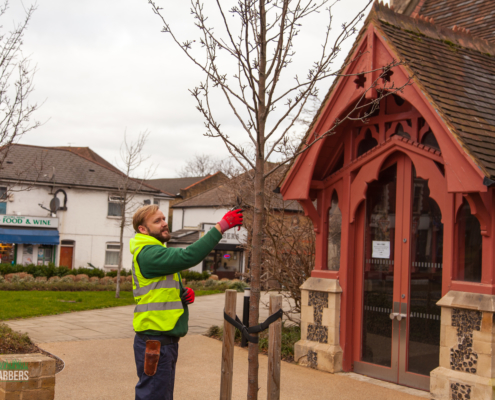 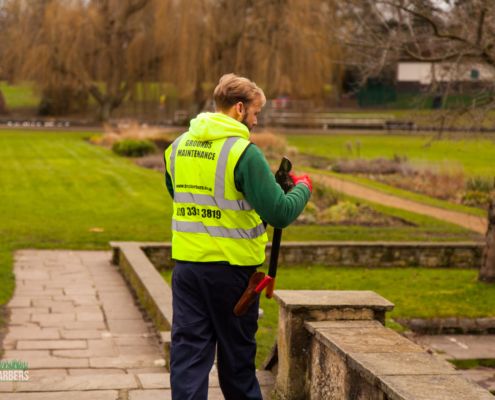 Are you looking to book a local gardener in Wallington SM6? Try Grass Barbers!

Are you looking to book a local gardener in Wallington SM6? Try Grass Barbers!