Addington is a green residential area in South London, surrounded by Golf Clubs, natural woodlands and nature reserves. It a historic town, which lies within Surrey County. It’s history dates back 5000 years due to the proof of it is Neolithic monuments found between Village Green and Village Hall Recreation Grounds. It is thought that monuments were erected around 2500 BCE. Nowadays local people are enjoying beautiful landscapes and green lawns of local parks and open spaces. Runners often use ‘’Long Mile’’ – path alongside Kent Gate Way and Addington Road for various running activities.

Addington Palace historically known as Addington Place and Addington Farm sits above the St Mary’s Church and the Cricketers Pub. The Manor House was home of the Leigh Family and have Royal Connections through the Wickham Court reaching out to Anne Boleyn. The Palladium Mansion was built by the Barlow Trecothick, who later became the MP and Mayor of London in 1770. The latter estate was sold as Croydon Palace and became home of Archbishop Benson. Currently, The Addington Palace regularly used as the Wedding Venue, film venue and accommodation service. World famous films Johnny English Strikes Again, War Machine and Strictly Come Dancing 2012 were filmed at this location.

New Addington Tram stop is a terminal opened in 2000, connecting New Addington with Central Croydon and National Rail Services. Nearly a million passengers board electric trams every year. When Tramlink started the operations, it was the first tramlink service since 1952 in London area. It is now the network of 39 stops, along 17 miles of tracks through South and Southwest London. It serves terminals of Wimbledon, Beckenham Junction, Elmers End and New Addington. Addington tram stop is unstaffed, with low platforms and cashless payment machines at the station.

The Addington Golf Club opened it’s green fields on 10th July 1913 as Addington Golf Syndicate, with the share capital of £1000. The top man of the signatory was JF Abercromby, who was an excellent golfer and with no previous experience. He designed and managed Worplesdon and then Coombe Hill course builds. The Addington was soon to become his third, and most beautiful session where Aber stayed there until his death in 1935. Currently, the club offers membership of Altonwood Group you as a member can have unlimited access to clubs in Westerham, Surrey National, Woldingham and Godstone. 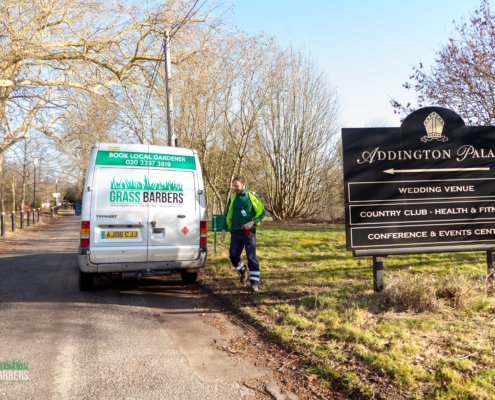 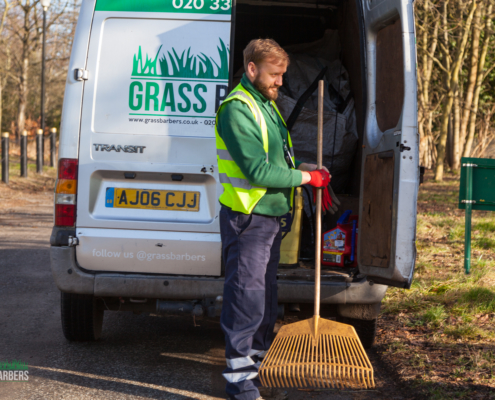 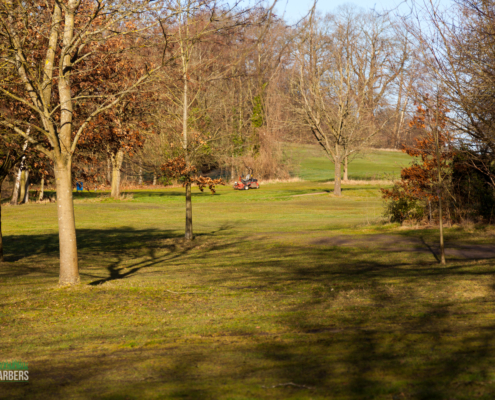 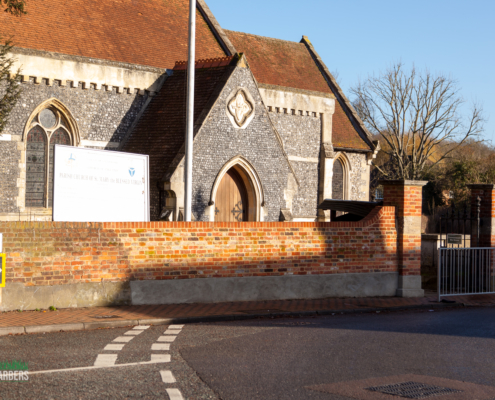 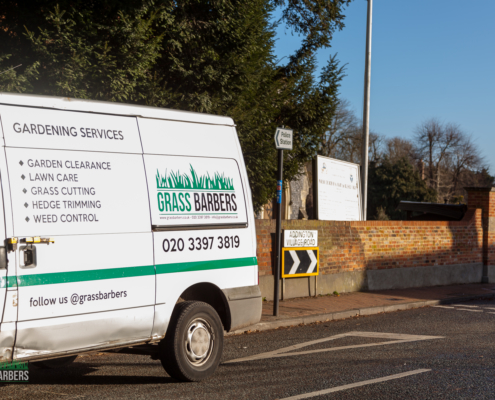 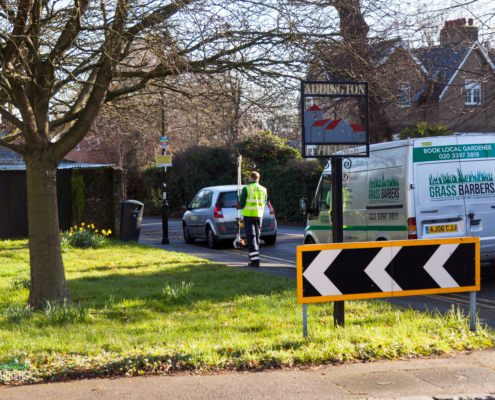 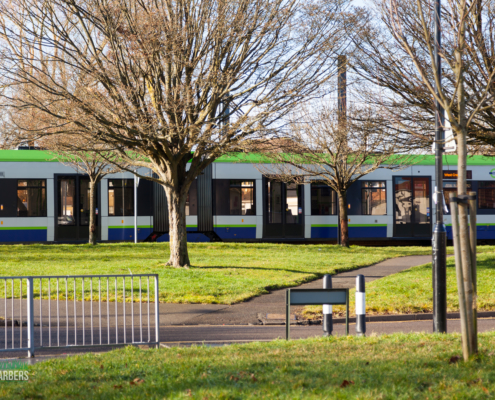 Are you looking to book a local gardener in Addington CR0? Try Grass Barbers!

Are you looking to book a local gardener in Addington CR0? Try Grass Barbers!